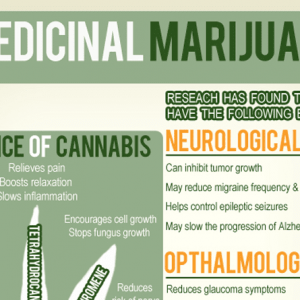 It Fights Cancer: This is the big one that everybody’s been talking about. Both scientists and the federal government have released a good amount of evidence showing that cannabinoids fight certain types of cancer. It doesn’t get much more substantial than that. Hemp, one of the plants under the species name Cannabis Sativa, has seeds […]